Socio-economic development is the fifth element that an entity is measured on. 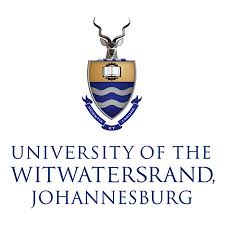